Doug sat before me on my threadbare couch a heap of a former man.  His face lined with the deep crevasses only the inevitable pain of life can provide and create. Doug had questions, deep burning spiritual queries that he felt he needed answers for from God.  He had given his pain everything he had, every last ounce of his soul.  And yet here he sat in the shadow of devastation.  Helpless, he said to me, “my life has crumbled and all I have is prayer and it’s not working too well for me at the moment.”  “I sit alone at night crying myself to sleep wondering what the future may hold.” 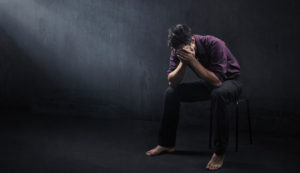 As I gave Doug an empathetic ear and handed him his umpteenth tissue I couldn’t help but think of Joseph, Genesis 37-50.  The Joseph that was Daddy’s favorite.  Daddy’s favorite that got sold into slavery by his jealous brothers.  What did Joseph do to deserve that? Joseph’s pain didn’t stop there, the hits just kept on coming.  Joseph then finds himself thrown in jail after he turns down his owner’s wife’s advances. And what warranted that?  He did the right thing after all.  But then things got interesting, always making the best of every situation, Joseph soon found that he was running the prison that he had landed in. Then, as God would have it, the Pharoh’s chief cupbearer and baker just so happened to show up in this particular prison. Joseph soon became friends with them and began interpreting their dreams.  Joseph then began to do this so well, with amazing accuracy, I might add, that before he knew it he was interpreting Pharoh’s dreams.  Then when things couldn’t get any weirder and literally everything comes full circle, Joseph’s brothers turn back up in his life. And what does he do?  He responds with grace and points to the higher power in his life saying “Don’t be afraid. Am I in the place of God? You intended to harm me, but God intended it for good to accomplish what is now being done, the saving of many lives.” (Genesis 50:19-20)

I gently reminded Doug of this story.  And then I probed, “Any of that sound familiar?” He looked up at me with sad eyes. Beneath the thick layer of gray dull ache I could see the tiniest glimmer of hope and resolve to give his throbbing pain to his higher power the best he could.

I posited to Dough that Joseph probably thought many times, what for the love of God is going on? Why is this happening to me? The truth of the matter laid in his higher power choreographing every moment of his life for his mission on earth.  There was a larger plan at work that he could not see in the beginning, it only became clearer as each tumultuous event unfolded.  Each and every event that fell like a line of dominos until that fateful moment when the last domino falls and we finally stop and say – “oh, that’s what that means, that’s what you meant God, I think I get it now and wow, OK, that makes sense now.”

Change is constant, it can be excruciating but we are held. We are not alone. Sometimes when we think we have been buried by life God has actually planted us to bloom in his grace.    This is difficult to see through the lens of pain and grief and Doug was no different.  He struggled mightily with this.  He wrestled with it over and over.  In fact he over-thought it over and over until it spun him down an inevitable dark rabbit hole which lead him to me and this threadbare couch. 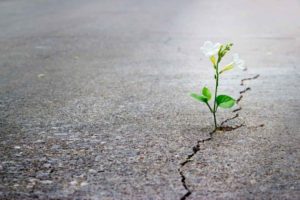 As I sat there in silence with him the heap of man slowly began to move.  Fragile words slowly formed from his dry tired lips. Doug whispered, “thank you, I needed to hear that.” As we closed our session with prayer suddenly the heavy atmosphere that hung between us seemed lighter. Doug spoke a little freer and prayed a little more confidently. And I thanked God a little more fervently for experiences like this one to help good friends in pain.- 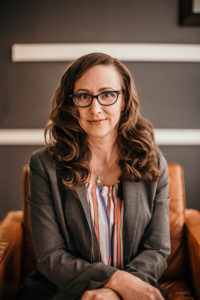 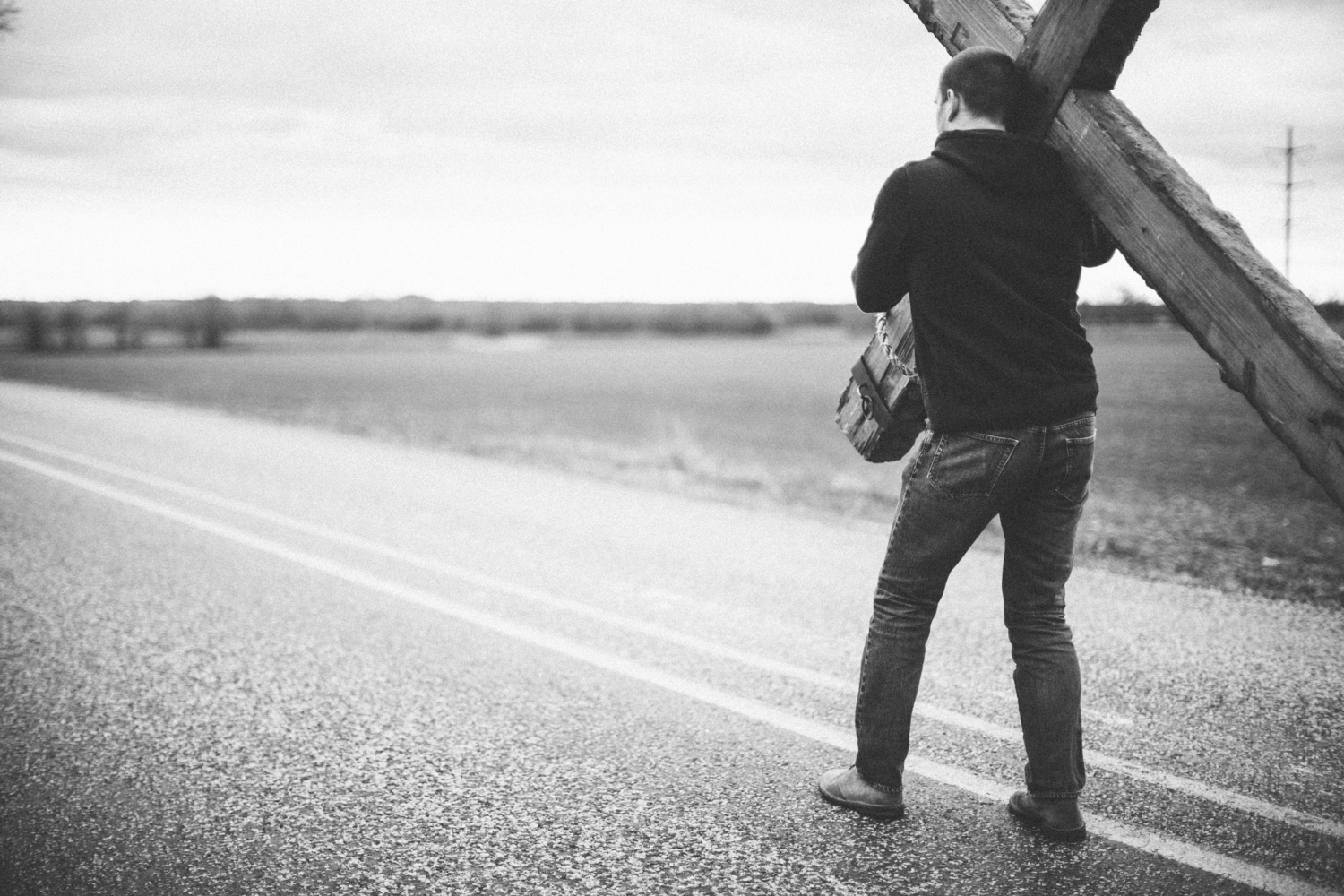