Home » In the Name of Jesus 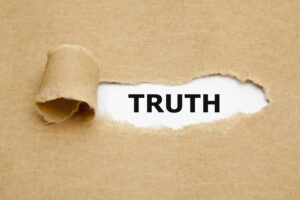 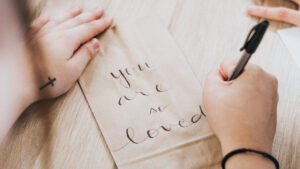 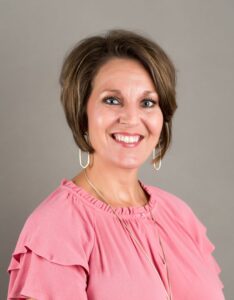 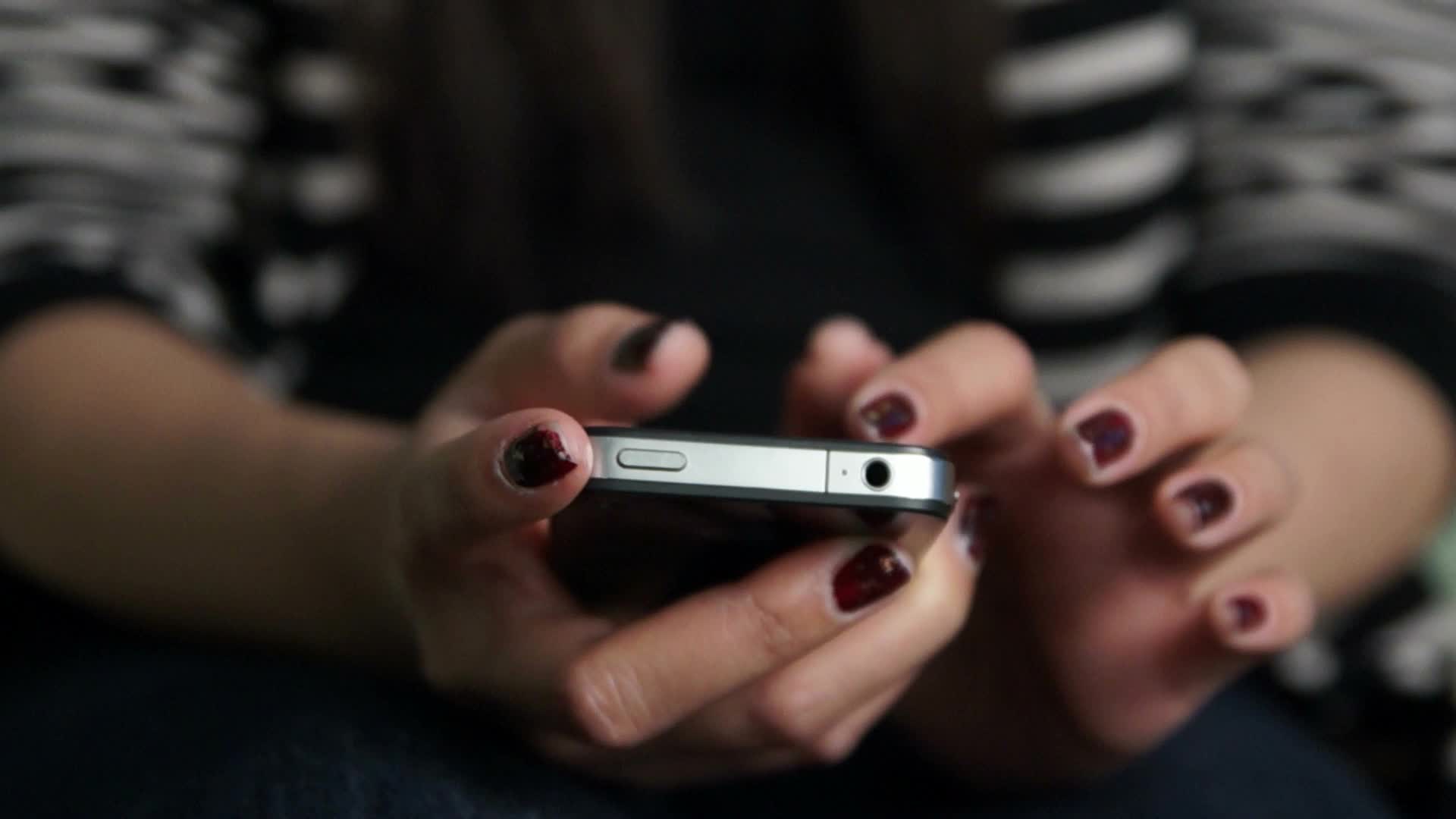